TITLE AND OBJECTIVE OF THE PROJECT

« Targeting metabolic dialogue in drug resistance of acute myeloid leukemia ». Despite an improvement in the complete response rate obtained after conventional chemotherapy, overall survival of acute myeloid leukemia patients is still poor due to relapses caused by tumor regrowth initiated by drug resistant leukemic clones. The project aims at elucidating how the metabolic dialogue between leukemic blasts and the stromal compartment can contribute to the onset of drug resistance and to identify metabolic targets to overcome it.

The postdoctoral fellow will be involved in a highly collaborative project between the RESTORE (“Metabolic interplay and age-associated loss of function”) and CRCT (“Oncometabolism and Drug Resistance in Acute Myeloid Leukemia”) teams. Using patient derived xenograft models well handled by the CRCT team headed by Jean-Emmanuel Sarry, the postdoctoral fellow will be highly involved in the establishment of a precise cellular and metabolic mapping of leukemic blasts and their microenvironment, not only in the bone marrow but also in several extramedullary organs. She/he will also be devoted to unravel the metabolic interactions existing between blasts and stromal cells including mesenchymal stromal cells and adipocytes, and their role in the development of chemoresistance. Her/his work will be done in close collaboration with students and engineers working on the project, especially the bioinformatic engineer also recruited through the grant.

General responsibilities include design, implement and interpret experiments, both independently and in collaboration, and communicate research and findings in a clear and concise manner. The postdoctoral fellow will present the progress of the project during bi-monthly meetings between the two teams, as well as during national and international conferences.

Starting on January 2021, the job position is funded for 36 months by an INCA (Institut National du Cancer) grant.
The application should be written in English and includes:
1. Letter of motivation with a short description of the applicant’s previous research and why
the applicant considers her/himself a good match for the position (1-2 pages).
2. Curriculum vitae, including a description of relevant skills and experiences, as well as a full publication list.
3. Copy of PhD diploma.
4. Names, e-mail addresses and telephone numbers to 2-3 references.

CONTACT
Application should be sent to Audrey Carrière : audrey.carriere-pazat@inserm.fr and Isabelle Ader : isabelle.ader-perarnau@inserm.fr 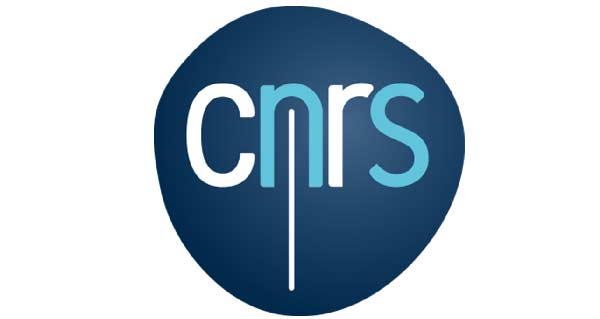 We use cookies to provide you with the best experience on our site.

You can find out more about the cookies we use or disable them in the settings.

This site uses cookies so that we can provide you with the best possible user experience. Cookie information is stored in your browser and performs functions such as recognizing you when you return to our website and helping our team to understand the areas of the site that you find most interesting and useful.

This option must be enabled at all times so that we can save your preferences for cookie settings.

This website also uses WP-Statistics to collect anonymous information such as the number of visitors to the site and the most popular pages.

If you disable this cookie, we will not be able to save your preferences. This means that each time you visit this site, you will have to enable or disable cookies again.